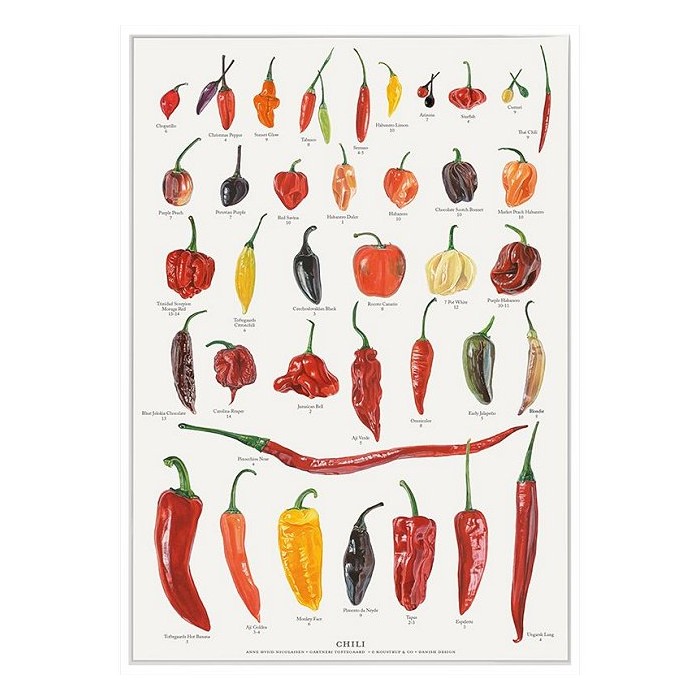 Chillies spice up the food and often give sweat to the forehead. If you get to taste the fruits before they burn, you will also find that they do not taste the same. There are notes of both sour and spicy flavors.
Originally, it was Christoffer Columbus who brought the chilli to Europe under the name "Indian pepper" as an exclusive item in the early 16th century.
Today, chillies are frequently used in cooking and most people have taken the small strong fruit seriously. Two thirds of the earth's population eat the fruit daily and it is even the world's most widespread used spice.
At this poster 38 varieties of chillies has been selected. The illustrations are carefully designed by Anne Hviid Nicolaisen.
All our posters are printed on swan labelled printing house. The paper is FSC certified. 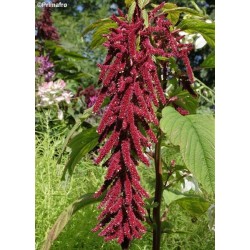 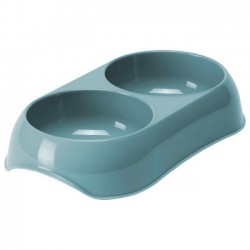 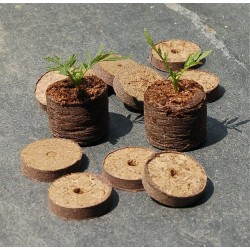